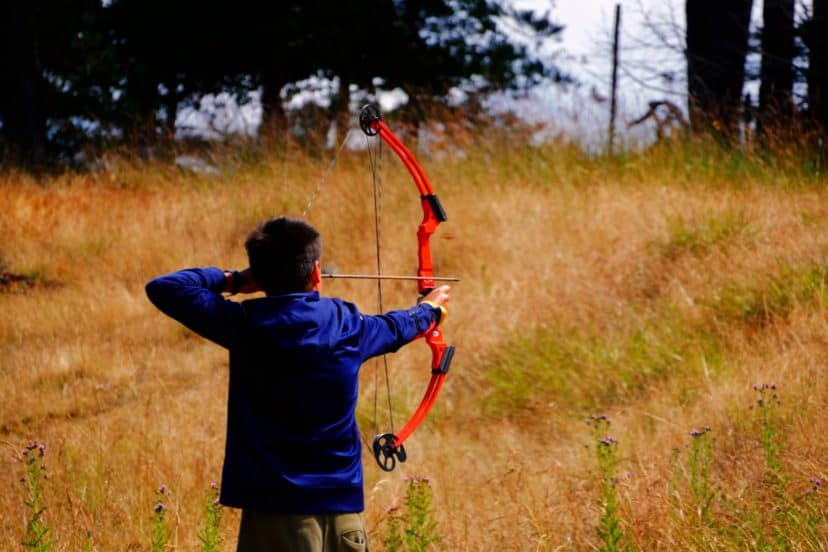 Looking for the fastest speed bow, say around 250 to 370 feet per second? A bow that is easy to operate?  Looking for a bow that is great for hunting or target practice? If so, then you should consider compound bows. They are equipped with modern technology. This technology can include the draw weight being between 40 and 80 pounds. A bow that can shoot over 900 feet, maybe even 1,000 feet? That can last for 15 to 20 years, and still shoot great? If your answer is yes, then you should consider compound bows. Most compound bows are easy to adjust, allowing you to start out with a light weight on the draw, to work on your form.

Words to Know to Help You Consider Compound Bows

Brace height– The farthest point that is between the string and the bow grip.

Bow hunting– A particular style of archer where the archer hunts live prey.

Draw length– The distance the string is pulled back when the bow is loaded.

Draw weight– The force needed to pull the bow’s string back.

Limbs– The tips on the top and the bottom of the bow.

Target archery– A particular style of archery where the archer shoots bullseyes and other targets.

What is a Compound Bow?

A compound bow has pulleys and levers that bend the limbs when the string is pulled back. These limbs store the energy for the archer, when the bow is loaded. As they are often made of strong and durable fiberglass material. Because of these characteristics, this bow looks different from other traditional bows. Another material found on the remaining part of the bow is usually made of carbon fiber, or other lightweight material, along with system pulleys and levers, that rest on either limb. The strings on this bow are also thicker, and have the ability to withstand a greater speed.

To Consider a Compound Bow, Lets Look at the Advantages

The increased accuracy is also due to the speed of this bow. The energy that is stored in the limbs is transferred onto the arrow when the string is released. The arrow shoots forward with greater speed, than if the arrow were manually launched. When an arrow flies at a faster speed, it has a straighter arc, then a slower arrow.  The faster speed gives the archer a greater chance to hit the target.

The size you choose for your compound bow largely depends on its usage. Yet another factor would be the bow’s draw length, and the ability to pull the string back to its furthest range. If you are a beginner, the brace height is important. As the higher the brace height, the easier to operate. Intermediate archers , however should consider a lower brace height to improve speed.

On average, compound bows are easier to operate than traditional bows. An archer that is new to the game should consider picking up a compound bow for maximum performance. 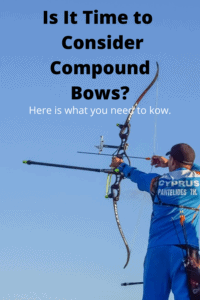