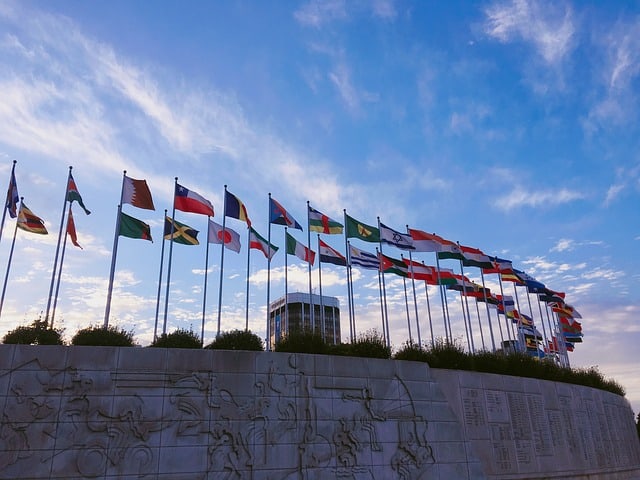 1975 Archery World Championship for  took place in Interlaken Switzerland the 1975. There were several American archers that placed in these events. However, let’s talk about Darrell Pace. He represented the United States of America and won first place with 103 points better than the world record won with 2548 points. Darrell started competing in 1972 at the age of 15. Although he did not make it to the first U.S. Olympic trials, he tried out for he was only 10 points away from qualifying. He won the U.S national championships in 1973 and the next year he set a world record with 1,291 points. In the 1975 championship he won first place in the men’s individual and men’s team events.

Congratulation to all 1975 World Championship for Archery

Image by Lynthia Kim from Pixabay